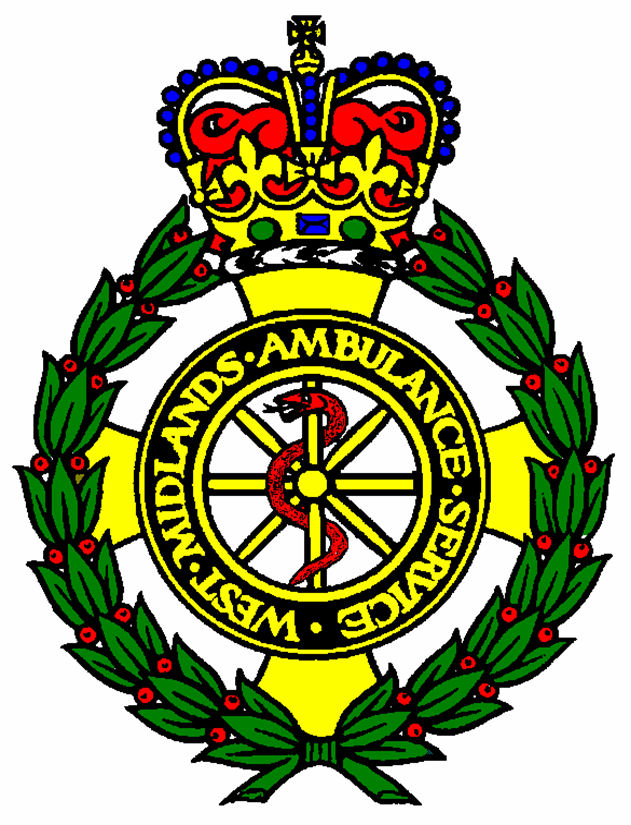 Ambulance crews have been treating a number of patients after a large fire at a fireworks factory in Stafford.

West Midlands Ambulance Service was called to the premises at Tilcon Avenue at 5.15pm.