A man who suffered a suspected stroke had to be rescued with the help of a Polaris 6×6 vehicle.

An ambulance was initially sent to the scene after a 999 call at 2.25pm on Monday afternoon, but the crew had to walk almost half a mile through the trees to the man so requested back up from the Hazardous Area Response Team (HART).

A West Midlands Ambulance Service spokesman said: “The 63year old had collapsed while out walking with a friend after suffering a suspected stroke.

“The track was not suitable for an ambulance to get down so the crew asked HART to attend. They used their 6×6 Polaris vehicle to get to the patient and bring him out to the ambulance.

“He was then taken on blue lights to the stroke unit at Russells Hall Hospital.”
Ends 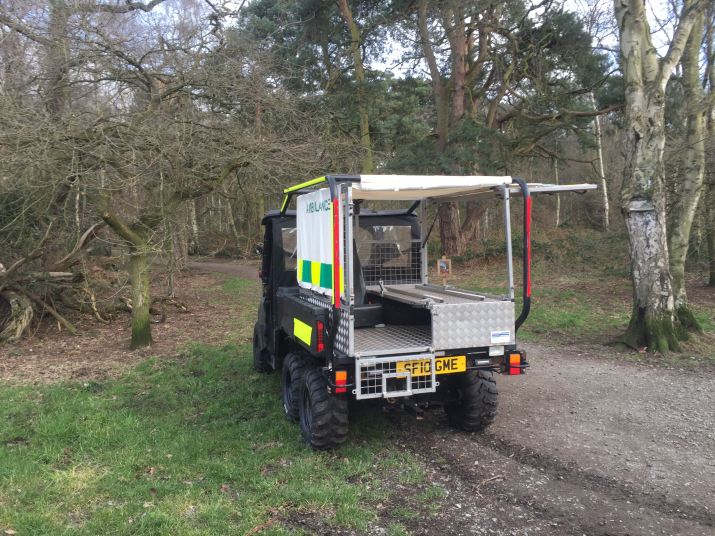 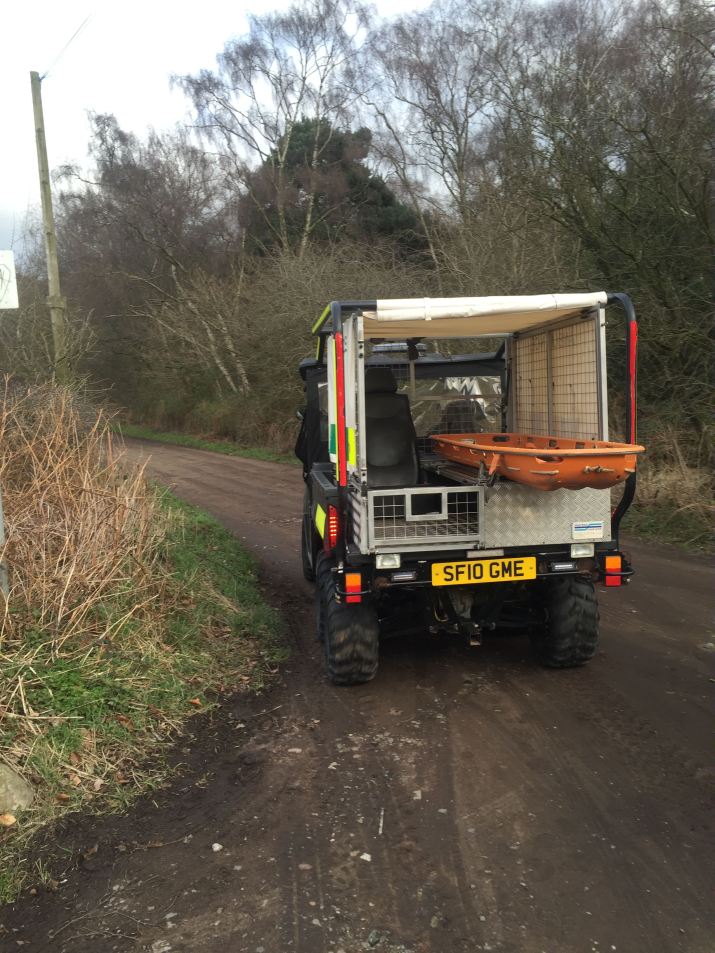