A window cleaner has suffered serious head injuries after a fall.

The incident happened in Bloomsbury Street in the Nechells area of Birmingham at about 12.40pm on Friday lunchtime.

An ambulance, a paramedic area support officer and the CARE Team doctor were sent to the scene. The first ambulance arrived within 8 minutes of the call.

A West Midlands Ambulance Service spokesman said: “When crews arrived they found the man had fallen approximately 12 feet from a ladder.

“He had suffered a serious head injury. The doctor anaesthetised him at the scene before he was taken on blue lights to the Major Trauma Centre at Queen Elizabeth Hospital Birmingham.

“On arrival at hospital, the man was said to be in a critical condition.”
Ends 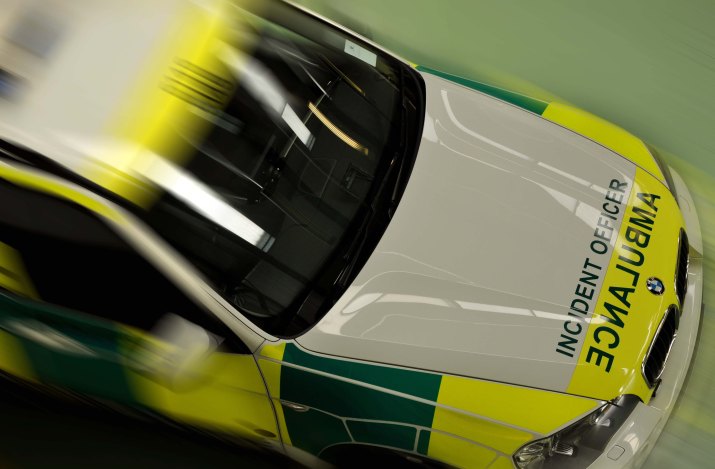