A pedestrian has died after a collision with a lorry.

The tragic incident happened in Jowetts Lane, West Bromwich at about 8.35am this morning, Thursday.

A rapid response vehicle, two ambulances and a paramedic area support officer attended the incident.  The Midlands Air Ambulance from Cosford with the MERIT Trauma Doctor on board was en-route but was stood down before arrival.

“Sadly, it was almost immediately obvious that there was nothing that could be done to save him and he was confirmed dead at the scene.

“There were no other patients.” 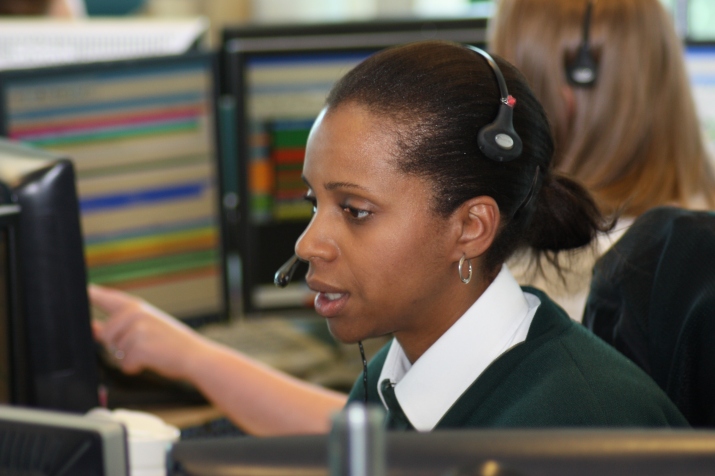