A pedestrian has suffered critical injuries after a collision with a bus.

The collision happened at the junction of Avenue Road and Attleborough Road in Nuneaton at about 7.05am on Monday morning.

An ambulance was on scene within three minutes and was backed up by a paramedic area support officer shortly afterwards.

“The pedestrian, a man believed to be in his 60s had suffered multiple serious injuries.

“Ambulance staff stabilised his condition before immediately taking him on blue lights to the major trauma centre at University Hospital Coventry & Warwickshire.

“On arrival, his condition was said to be critical. 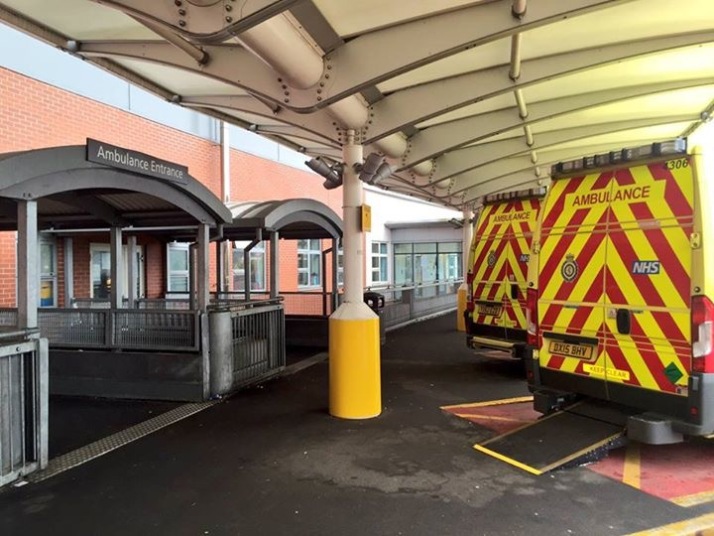