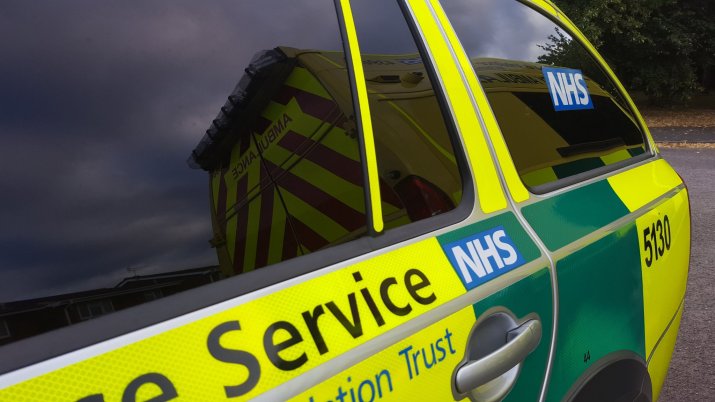 A man needed trauma care from ambulance staff during rush hour last night after he was injured in a road traffic collision.

West Midlands Ambulance Service was called to reports of a collision involving a car and a pedestrian at the junction of Court Street and Parkway in Madeley, Telford at 5.15pm (Thursday). Two ambulances, a paramedic area support officer and the air crew and MERIT trauma doctor from the Midlands Air Ambulance base in Cosford attended the scene by response car.

A West Midlands Ambulance Service spokeswoman said: “The pedestrian, a 22-year-old man, sustained a nasty wound to his head and a serious leg injury in the collision. Ambulance staff and the doctor worked as a team to provide trauma care to the man to stabilise his injuries. He was given pain relief before being immobilised with a leg splint and placed onto a scoop stretcher before being taken by land ambulance on blue lights to Royal Shrewsbury Hospital.

“The driver of the car, a woman in her 20s, was suffering from the effects of shock. She was given treatment and reassurance on scene before being taken to Princess Royal Hospital as a precaution.”