A teenager has suffered serious injuries after a collision with a car.

The incident happened in Mytton Lane, Shawbury in Shropshire at about 3.55pm on Monday afternoon.

A rapid response vehicle and an ambulance were sent to the scene.

A West Midlands Ambulance Service spokesman said: “The 16 year old ended up on the pavement after the collision.

“He had suffered a head injury as well as a badly broken right leg.

“Ambulance staff splinted his leg and immobilised him berfore he was taken to Royal Shrewsbury Hospital on blue lights.” 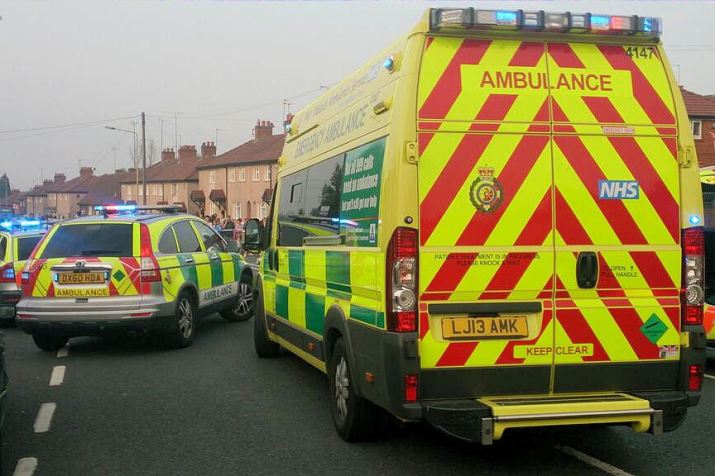