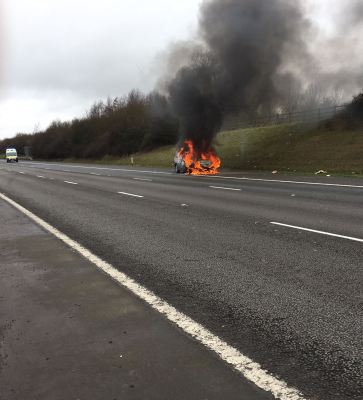 A woman has escaped serious injury despite her car being destroyed in a fire on the motorway this morning.

West Midlands Ambulance Service was called to reports of a collision between a car and a lorry on the southbound carriageway of the M40, between junctions 13 and 12, at 11.35am. One ambulance and a paramedic area support officer were sent to the scene.

A West Midlands Ambulance Service spokesman said: “On arrival at the scene crews discovered a lorry and a car that had been in collision, the latter of which was ablaze.

“Thankfully, the driver, a woman believed to be in her 20s, had already got out of the vehicle prior to it setting on fire.

“She was treated by ambulance crews for back pain suffered in the collision and given pain relief before being transported to Warwick Hospital for further assessment.

“The driver of the lorry, a man, was uninjured in the incident.” 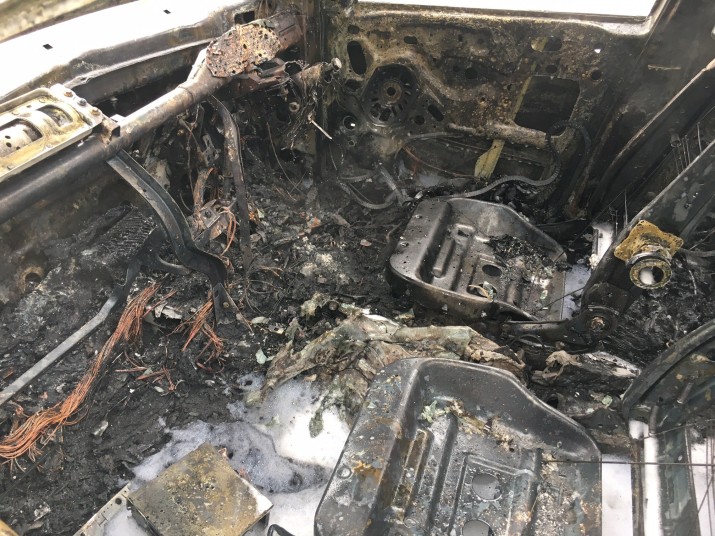