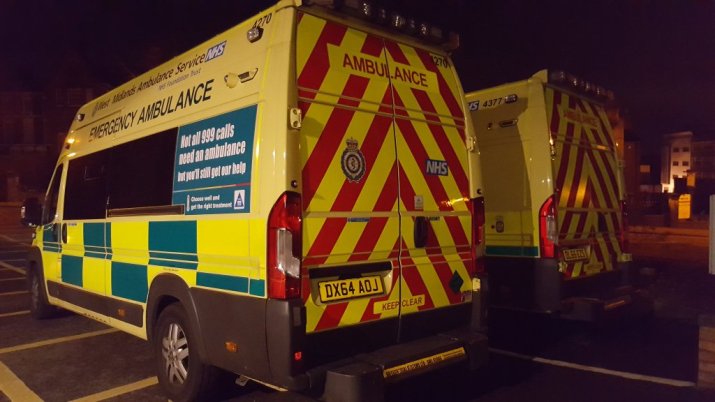 A motorcyclist has died following a collision with a car last night.

West Midlands Ambulance Service was called to the A444 in Nuneaton, near to Griff Roundabout, shortly after 7.35pm and sent two ambulances, a paramedic area support officer and the Warwickshire and Northamptonshire Air Ambulance Critical Care Car to the scene.

A West Midlands Ambulance Service spokesman said: “Crews arrived to find two patients, a man from the motorbike and a woman from the car.

“The man was found to be in cardiac arrest. Unfortunately it quickly became apparent that nothing could be done to save him and he was confirmed dead at the scene.

“The woman, believed to be in her 30s, was treated for a leg injury and a minor cut to the head. She was then transported to University Hospital Coventry and Warwickshire for further assessment.”