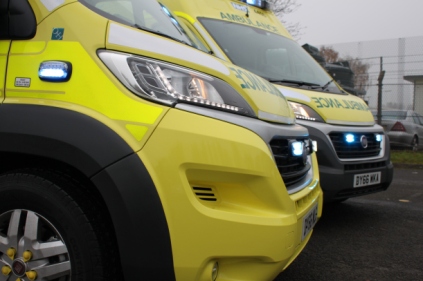 A man, found lying next to a moped and a wall, has sadly been confirmed deceased by ambulance staff.

West Midlands Ambulance Service was called to Main Street in Clifton Campville at 7.34am this morning and sent an ambulance, a community paramedic in a rapid response vehicle and a paramedic area support officer to the scene.

A West Midlands Ambulance Service spokesman said: “On arrival at the scene, crews discovered a moped trapped between a lamppost and a wall.

“The patient, a man, was lying the other side of the wall and was trapped.

“Ambulance staff quickly assessed him but unfortunately, it soon became apparent that nothing could be done to save the patient and he was confirmed dead at the scene.”