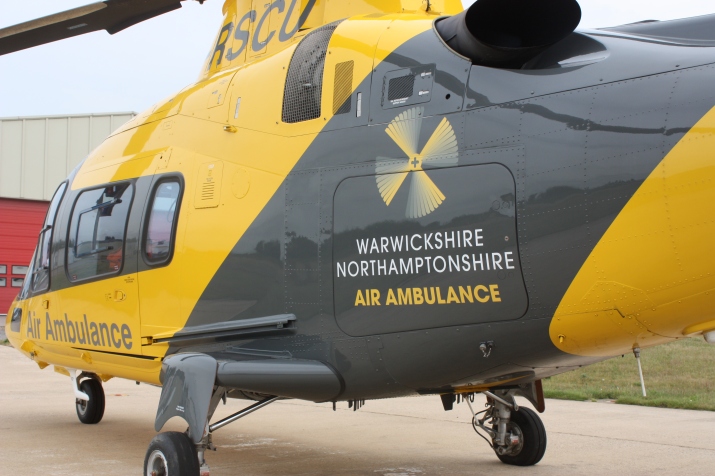 A man has died on the M42 in Coventry this afternoon.

West Midlands Ambulance Service was called to reports of a car which had left the carriageway shortly after 2.30pm on the southbound carriageway of the M42 between Junctions 8 and 7a.

Two ambulances, a paramedic area support officer and the Warwickshire and Northamptonshire Air Ambulance with a medic on board attended the scene.

A West Midlands Ambulance Service spokeswoman said: “Upon arrival ambulance staff found a car which was on its side on a grass verge. The driver, a man, was in cardiac arrest.  Sadly, despite the efforts of the team of ambulance staff it was not possible to save the man and he was confirmed dead on scene.”