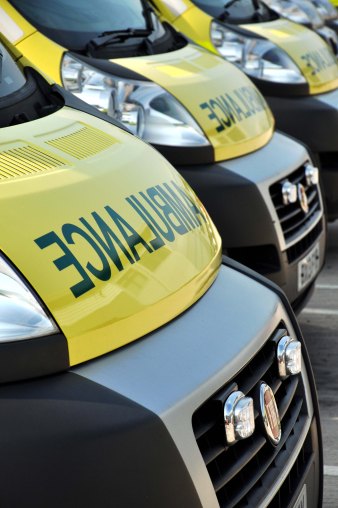 Sadly, despite the best efforts of ambulance staff a woman’s life couldn’t be saved in Shrewsbury yesterday (Thursday).

West Midlands Ambulance Service was called to reports of a woman who had collapsed and was in cardiac arrest opposite Shawbury Airfield, Shawbury, Shrewsbury, shortly after 4pm. Two ambulances, a responder paramedic, a community first responder and the Midlands Air Ambulance from Cosford with a MERIT trauma doctor on board attended the scene.

A West Midlands Ambulance Service spokeswoman said: “Ambulance staff administered advanced life support to the woman on scene but sadly, despite their best efforts, nothing could be done to save her and she was confirmed dead a short time later.”