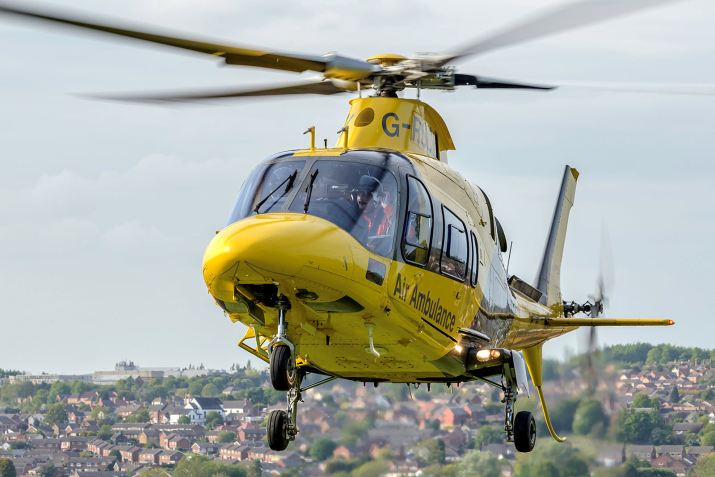 A two-car collision during rush hour this morning has left one woman with potentially life-threatening injuries in Warwickshire.

West Midlands Ambulance Service was called to the A4189 Henley Road near to the junction of Kington Lane in Claverdon shortly after 7.30am (Tuesday). Three ambulances, a paramedic, a senior paramedic officer and the Warwickshire and Northamptonshire Air Ambulance with a doctor on board attended the scene.

A West Midlands Ambulance Service spokeswoman said: “Crews arrived to find two cars which had been involved in a serious collision. The driver, a woman, and passenger, a teenage girl, of one car were trapped in the wreckage.

“Whilst ambulance staff worked to assess and administer treatment to the two occupants, the fire service worked carefully to release them from the car. The woman sustained suspected internal injuries which required advanced trauma care on scene before she was airlifted to University Hospital Coventry and Warwickshire. Her condition was said to be critical.

“The teenage girl was given treatment on scene before being taken to the same hospital by land ambulance for further checks.

“The driver of the second car, a man, managed to self-extricate from his vehicle and was found to have suffered minor injuries. He was taken to Warwick Hospital as a precaution.