A motorcyclist has died after a collision with a car.

The tragic incident happened in Adderley Road outside Adderley Park in the Saltley area of Birmingham just before 6.50pm last night (Wednesday).

An ambulance was on scene in just over five minutes and was back up by a second ambulance, a paramedic officer and the Warwickshire and Northamptonshire Air Ambulance.

A West Midlands Ambulance Service spokesman said: “The exact circumstances of what had happened were not clear, but on arrival, ambulance staff found the motorcyclist in cardiac arrest.

“Crews carried out advanced life support at the scene but sadly, it was not possible to save the man and he was confirmed dead at the scene.

“There were no other patients.” 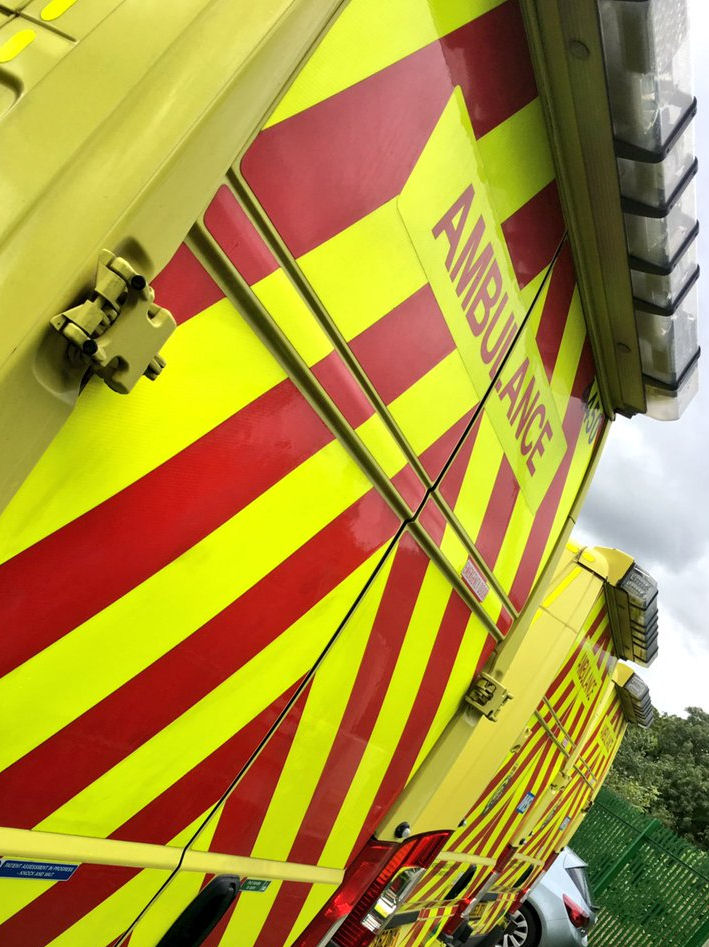