A woman has died and a man has suffered potentially seriously injuries after a stabbing incident in the Small Heath area of Birmingham.

West Midlands Ambulance Service was called to Aubrey Road at 11.00am this morning (Thursday).

A West Midlands Ambulance Service spokesman said: “On arrival, ambulance staff found an 86 year woman who had suffered very serious stab wounds. Ambulance staff immediately started treating her, but sadly it was not possible to save her and she was confirmed dead at the scene.

“A second patient, an 18 year old man, had also suffered very serious stab wounds.  He was treated at the scene before being taken by land ambulance to a major trauma centre with an air ambulance doctor travelling with the crew.” 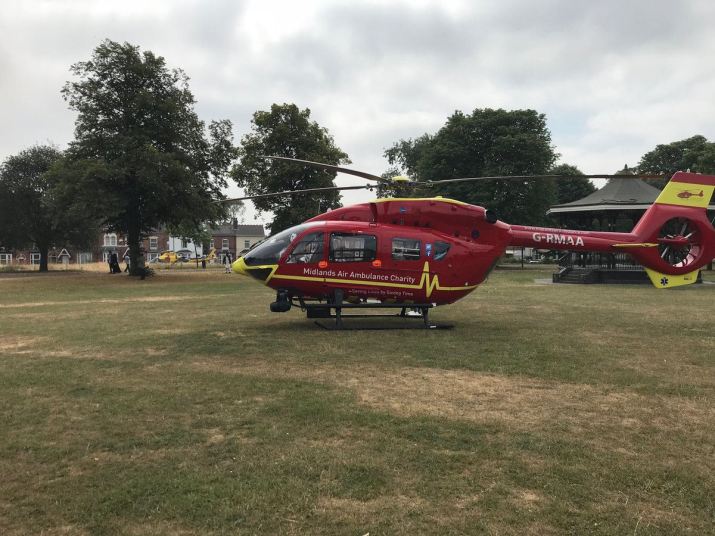