One man has died and four other people have been hurt after a two vehicle crash.

The collision happened at about 1.10am on Frankley Lane near the junction of Scotland Lane in the Kitwell area of south west Birmingham.

A West Midlands Ambulance Service spokesman said: “When crews arrived, they found two cars that had been in collision; one had subsequently caught fire.

“There were three men in the first car.  Sadly, one was confirmed dead at the scene.

“The other two were treated at the scene for injuries not thought to be life-threatening and were taken by ambulance to Queen Elizabeth Hospital Birmingham.

“There were two people in the other car.  The driver, a man, and a women in rear; they were both treated at the scene for non-life threatening injuries and were also taken to the Queen Elizabeth Hospital Birmingham.” 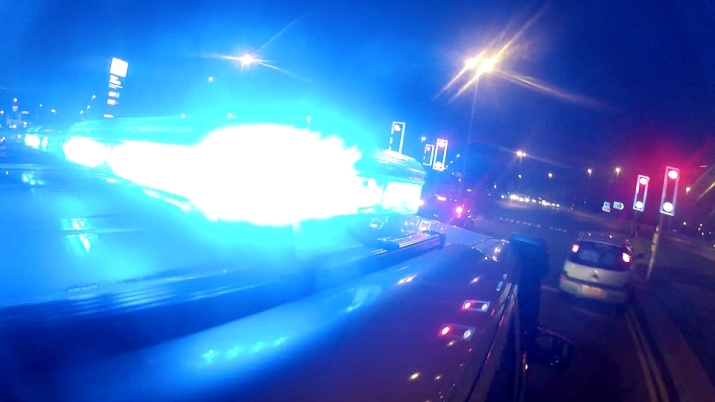