A man who fell up to 10 metres has been rescued by ambulance staff and a mountain rescue team.

A 999 emergency call was made at just ater 6.00pm last night to The Roaches at Hen Cloud in the Leek Moorlands.

A community first responder, a paramedic officer, an ambulance and the Midlands Air Ambulance from Staffordshire were sent to the scene along with Buxton Mountain Rescue Team.

A West Midlands Ambulance Service spokesman said: “On arrival, ambulance staff were told that the man, who was in his 30s, had fallen about 10 metres and had been left unconscious for a few minutes.

“The man was treated for multiple non life threatening injuries at the scene.

“The Mountain Rescue Team then worked with ambulance staff to carry the man down to the ambulance from where he was taken by road to Royal Stoke University Hospital.” 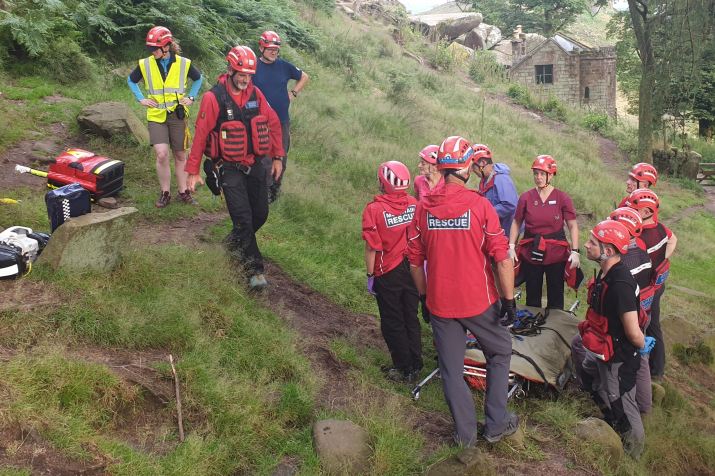 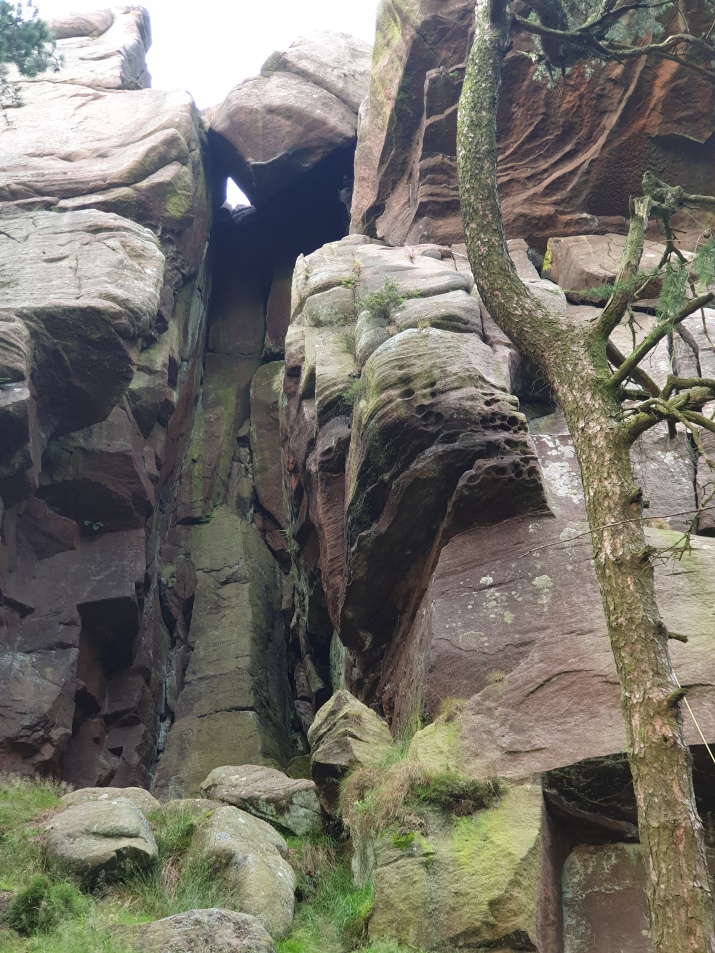